A promising economist turned Zen Buddhist invites you to a moment of stillness. 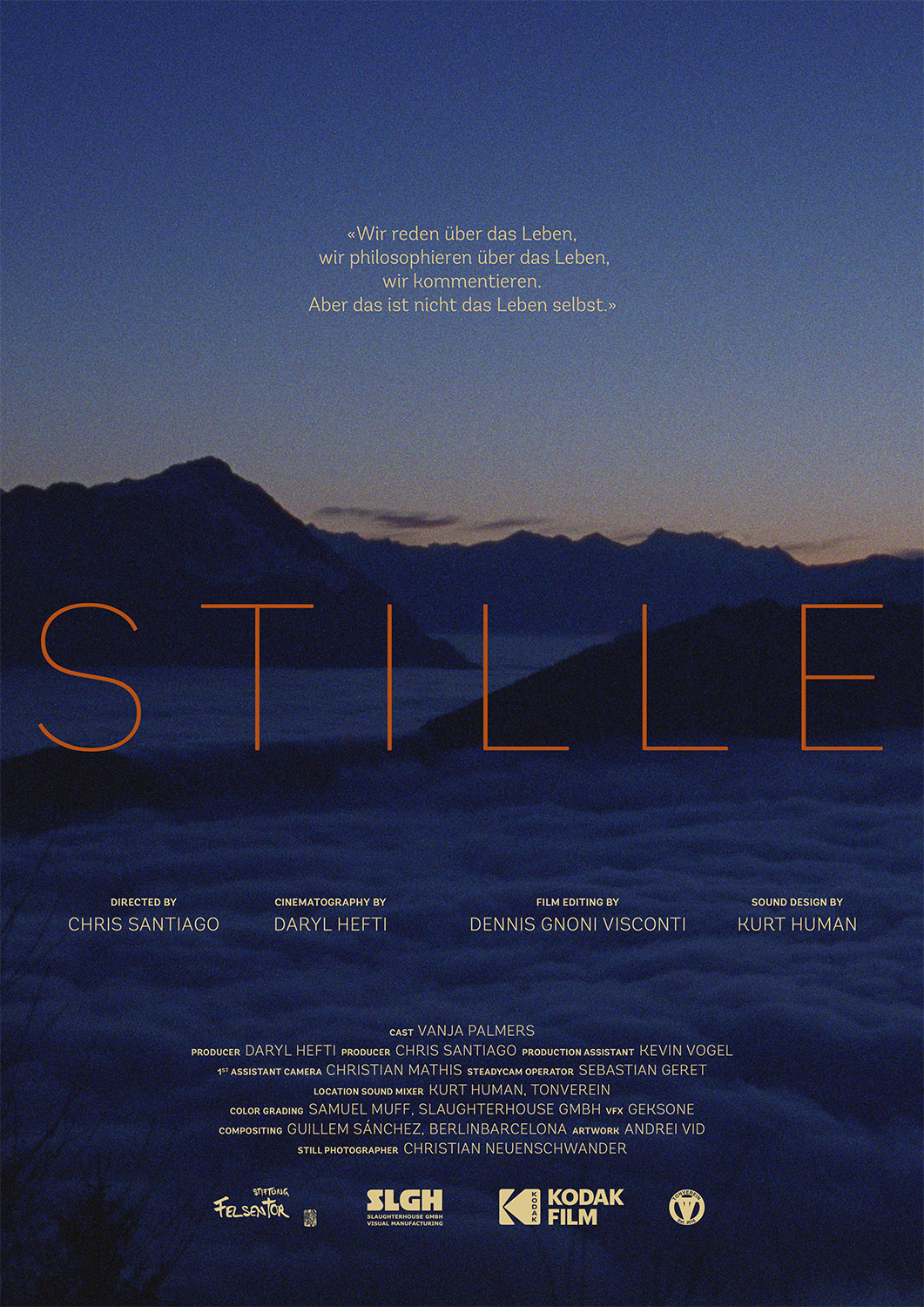 Director Chris Santiago invites you to feel the pulse of your consciousness in a video essay on Zen priest Vanja Palmers. Born into a family of Swiss/Austrian industrialists, Palmers had a promising career as an economist, but a psychedelic trip in the Sixties left him questioning his ambitions and the meaning of life. Palmers and his brother set up the House of Silence, an ecumenical meeting center for spiritual practice and reflection, in 1989.

“In being still, Vanja Palmers embodies the magical power of purification, concentration on the essential, and of mindfulness,” says Santiago. “Ultimately, mindfulness means nothing other than being with oneself, being aware of oneself, and attaining a higher human consciousness.”

The film’s protagonist leads us on a meditative walk through his rural spiritual retreat on mount Rigi, Switzerland. He reflects on society’s attachment to abundance and the overstimulation of the mind through images, sound, and information.

“In this sense, silence provides an impetus for a new way of listening,” says the director, “where it is worth paying attention today and how a new way of thinking could begin with a moment of pause, globally and locally.”